Home Gay For It! Watson's at the Entertainment Quarter,

Gay For It! Watson's at the Entertainment Quarter, 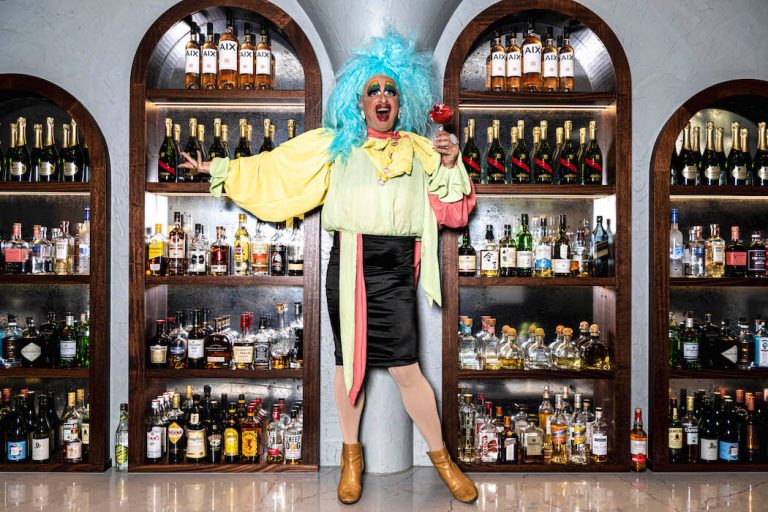 GAY FOR IT! Gather your nearest and queerest and let your colours SHINE this Mardi Gras at Watson’s.

Party until sunrise with our all star lineup, headlined by the Queen of Glitterland, international superstar, DJ KITTY GLITTER who will be joined by some of Sydney’s hottest DJ’s and performers including Joyce Maynge, Kate Monroe, Estee Louder, DJ NATE, Dan Azzo and more.

Unite with friends and lovers alike as Watson’s is transformed into
a technicolour playground. Party from day to night and beyond on our decks underneath the fairy-lit fig trees. Enjoy the Mardi Gras Parade live on the mega screen in the courtyard or head on up to
Danny’s Bar on level 1 and disco until dawn on the Nueva Nights
dance floor.

$45 tickets for GAY FOR IT! provide all day access to Watson’s
Doors open from 11:30am AEST
Live Entertainment will run from midday through to 3:30am AEST
Those with a ticket to GAY FOR IT! are welcome to join us pre and post parade or stay for the whole event

GAY FOR IT! Is proudly supported by Nueva Drinks Co, ABSOLUT and KIIS 106.5.

Sorry, no records were found. Please adjust your search criteria and try again.