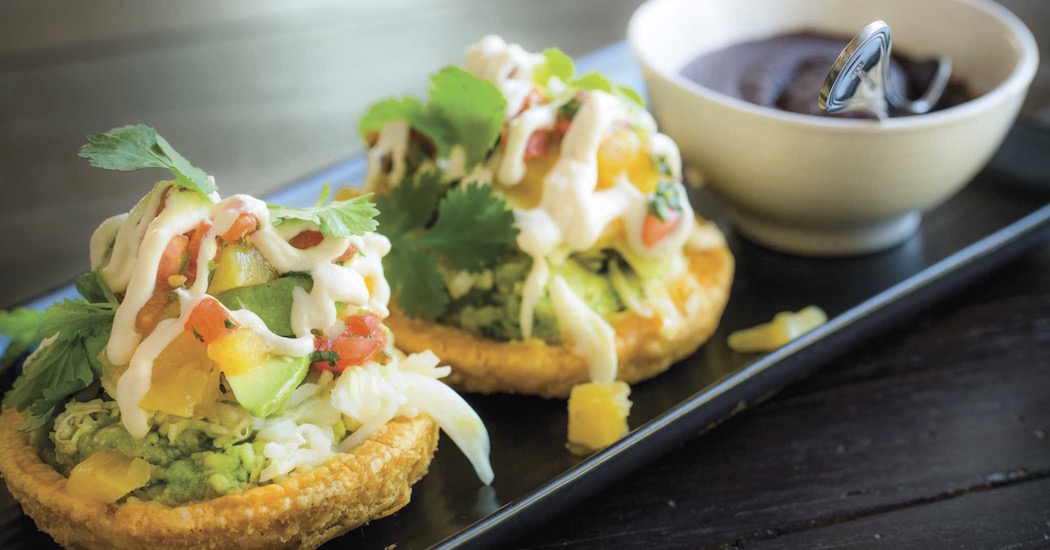 Brand USA, announced the launch of its culinary tourism strategy in conjunction with its participation at the James Beard Foundation Awards Ceremony and Gala Reception held on Monday, May 4, at the Lyric Opera of Chicago. Brand USA President and CEO Christopher L. Thompson will serve as the presenter for the evening’s “2015 America’s Classics Awards,” which will celebrate five regional establishments treasured for their delicious food, authentic character and timeless appeal.

“Flavours of the USA” is featured in a new culinary content hub that will include gastronomic-inspired travel offerings from all 50 states, the District of Columbia, and the five territories. The site will provide international travellers easy access to culinary-inspired U.S. travel itineraries, a calendar of U.S. food festivals, events, and wine and beer trail details, as well as recipes of regional cuisine from top chefs, tips on dining etiquette and more. Much of the featured content on the site is being provided by the James Beard Foundation through its partnership with Brand USA. The content provided by the James Beard Foundation focuses primarily on recipes from the James Beard Foundation website jamesbeard.org and videos from restaurants who have received the James Beard America’s Classics Award, an honour James Beard bestows to regional establishments, often family-owned, that are treasured for their quality food, local character, and lasting appeal.

“Culinary tourism is a way for international visitors to experience the diversity of America through our cuisine,” said Brand USA President and CEO Christopher L. Thompson. “By promoting exceptional gastronomic offerings, such as those created by the America’s Classics Awards recipients, we hope to inspire travellers from around the world to visit and experience the USA, one dish at a time.”

A guidebook is on offer filled with mouth-watering recipes and content by well-known American chefs, such as John Besh and Sara Jenkins, provided by the Diplomatic Culinary Partnership, a collaboration between the U.S. Department of State’s Office of Protocol and the James Beard Foundation. The Diplomatic Culinary Partnership helped to create the American Chef Corps, a program that champions American chefs abroad, promotes American food products, and fosters an interest in American culinary culture and history through international programs and initiatives. “From the Northeast’s Gingerbread Whoopie Pies to Midwestern Cider-Braised Brisket and South Western Texas BBQ Shrimp, the guidebook will inspire even the most discerning taste buds,” said Thompson.

Brand USA’s “Flavours of the USA” campaign will also launch via broadcast through partnerships with Food Network International and The Travel Channel International. The Food Network will feature “30 Chefs, 30 Days,” which will include vignettes of notable American chefs showcasing the cuisine of the region they live/work in, and why that cuisine is part of the experience of visiting their respective destination. The vignettes will air in 98 EMEA countries (Europe, Middle East and Africa) during a month of Americana-themed programming in July 2015. The Travel Channel will broadcast a series of road trip food adventures from the Jeni & Olly show.

The Growers. Where coasts meets country in Shoalhaven NSW.

Western Sydney Parklands is one of Sydney’s biggest backyard. The 72hr playcation guides.

Every dog deserves a little gift to show them our

Thinking I need another roadtrip, this time with '

Top 10 boats to hire for the holiday festivities.

Want to have the best Queenstown experiences? Who

Getting the most out of your skincare routine star

With Summer on its way, we are looking for a fun d