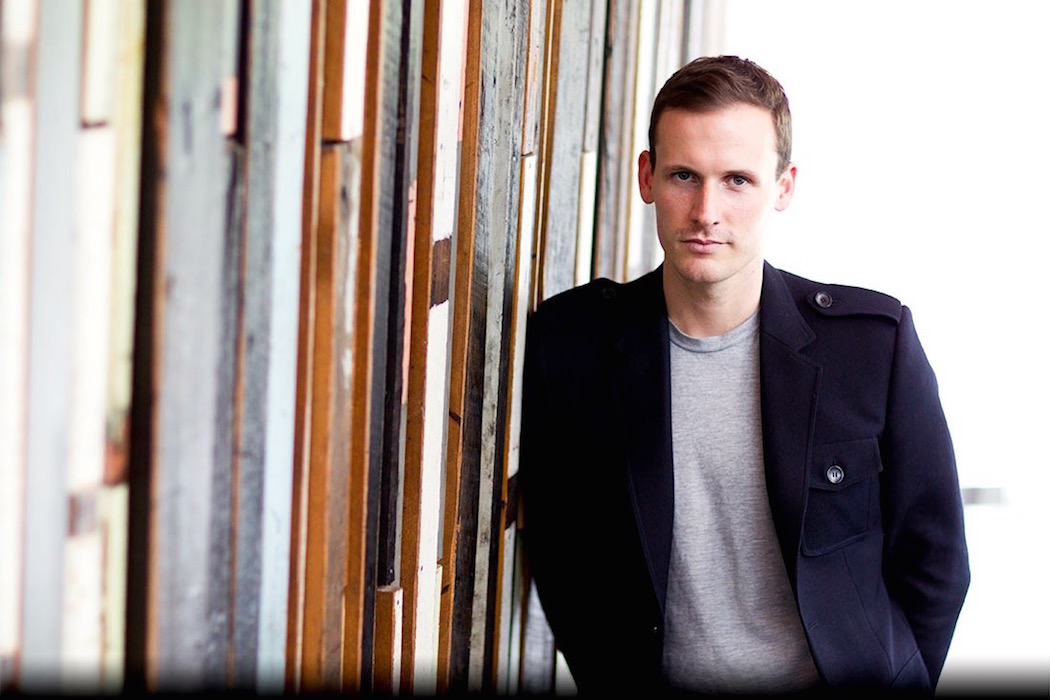 Sydney fashion designer Dion Lee has been named the ‘Mercedes-Benz Presents’ designer for Mercedes-Benz Fashion Week Australia in 2017 and will present the coveted lead show to kick off Australia’s largest industry based fashion event.

The ‘Mercedes-Benz Presents Dion Lee’ event on Sunday, May 14 will feature the Resort collection for a designer regarded by many as one of the most innovative talents in the fashion world.

Lee’s gala runway show will kick off a packed runway schedule featuring some of Australia’s most notable fashion talents presenting their own resort wear collections for the coming season.

Now based in New York, Lee has a long history with Mercedes-Benz Fashion Week Australia, having made his debut at the event in 2009 and presenting shows in 2014 and 2016. In being named the keynote designer he joins a distinguished alumni that includes Toni Maticeski, who was the ‘Mercedes Benz Presents’ designer in 2016, plus Kym Ellery (2015) and Carla Zampatti (2014).

Mercedes-Benz Australia/Pacific CEO and Managing Director Horst von Sanden said he is excited that Dion Lee will become the latest to join an esteemed group of Australian fashion designers to have been recognised by the company.

“Mercedes-Benz has stood behind the Australian fashion industry for over two decades and is proud to support both the best established and up-and-coming designers in Australia and around the world. Dion Lee has also agreed to be our ‘Presents’ designer this year.” he said.

Mercedes-Benz Fashion Week Australia kicks off on May 14 at Sydney’s Carriageworks and continues until May 19.

Wellness Weekend at The Larwill Studio

Heading to The Wellness Festival or just need a weekend indulging in The Art of Wellbeing? Book a stay at The Larwill Studio in…