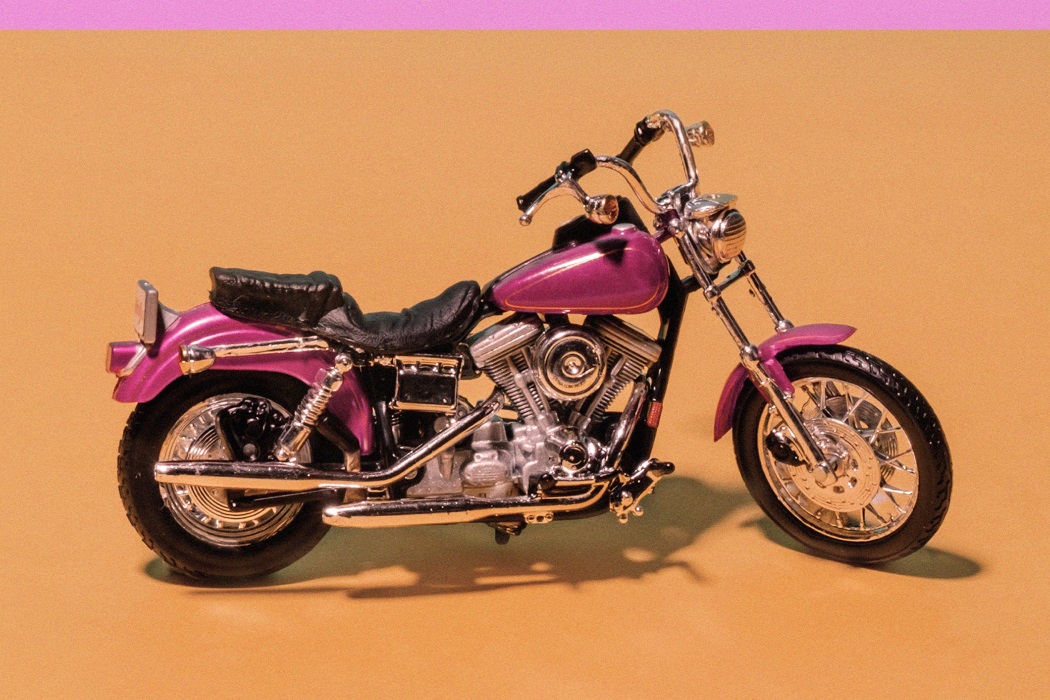 Producer LPD in association with Hayes Theatre Co is thrilled to announce the Australian Premiere of the rockabilly musical, Cry-Baby. Playing at Hayes Theatre Co from 20 July, Cry-Baby is based on the 1990 cult-classic John Waters film of the same name, which starred Johnny Depp. Tickets are on sale from www.hayestheatre.com.au.

It’s 1954. Everyone likes Ike, nobody likes communism and Wade “Cry-Baby” Walker is the coolest boy in Baltimore. He’s a bad boy with a good cause – truth, justice and the pursuit of rock and roll. Cry-Baby and the square rich girl, Allison, are star-crossed lovers at the centre of this world. Fueled by hormones and the new rhythms of rock and roll, she turns her back on her squeaky-clean boyfriend, Baldwin, to become a “drape” (a Baltimore juvenile delinquent) and Cry-Baby’s girl. At the other end of the topsy-turvy moral meritocracy of 1954 America, Baldwin is the king of the squares and leads his close-harmony pals against the juvenile delinquents.

Featuring a delightfully ridiculous book from the writer of Hairspray and a rip-roaring score including wild titles such as “Can I Kiss You With Tongue?” and “Sucks to be a Square”, Cry-Baby is a one off, wacky, strange and endearing musical.

Director Alexander Berlage says, “We are thrilled to be presenting the Australian Premiere of the musical adaption of “King of Trash” John Waters’ subversive cult classic romp Cry-Baby. Cry-Baby is a grotesque mirror held up to the world, a rip-roaring provocative satirical comedy about paranoia, bigotry and the irrational fear of ‘the other’ in a 1950’s post-war Baltimore. Waters captures 1950’s America then parodies and transcends the period to create a piece with themes and ideas which ring just as relevant to us today.”

Berlage continues, “In a time of increased social awareness and incredible progress towards a kinder and more inclusive world, Cry-Baby is that little reminder that everything wasn’t as squeaky clean as some may often lame

Joining director Alexander Berlage (There Will Be a Climax, Home Invasion) as part of this Australian creative team is choreographer Cameron Mitchell (The View UpStairs, Calamity Jane), set designer Isabel Hudson (The View UpStairs, Dry Land), and costume designer Mason Browne (Darlinghurst Nights, Ruthless).  The audition brief for this production will be sent out shortly. Cry-Baby replaces the production of American Psycho which was previously scheduled at this time. For any questions about this scheduling change, please contact Hayes Theatre Co directly.

Behind the curtain of Sydney Dance Co’s 2OneAnother

I remember wanting to be a dancer when I was young, as most girls do, but then I found out the physical, mental and…