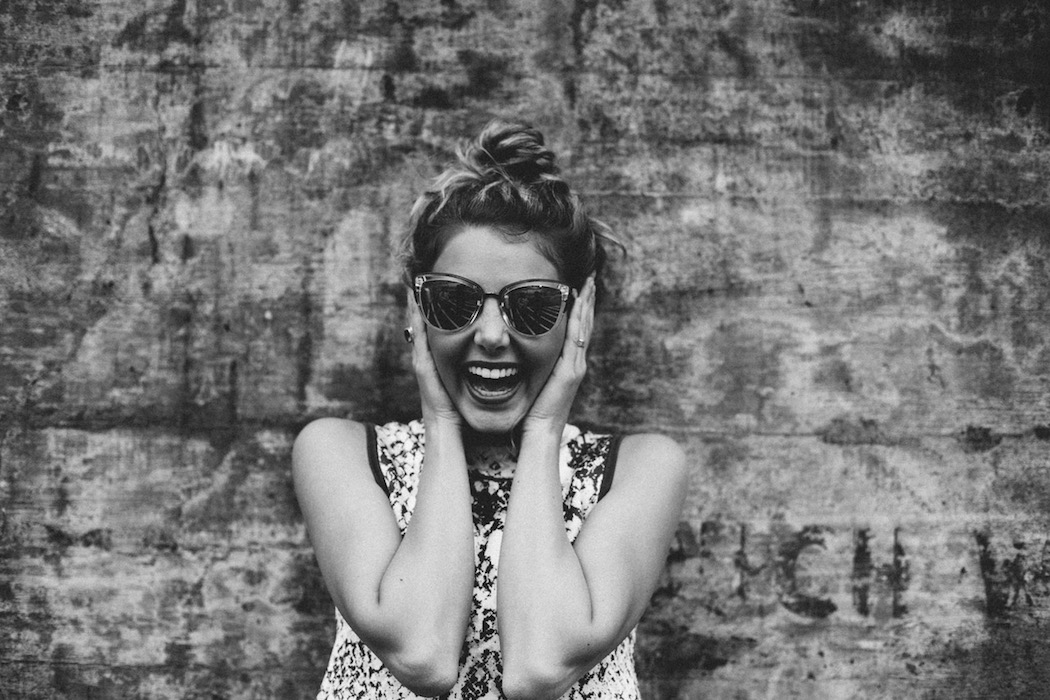 The night, hosted at University of Sydney’s Manning Bar, will see 10 special guests take to the stage to partake in a night of Theatresports.

“Comedy offers an opportunity for attendees to let their hair down, come together with the local community and be entertained in a unique way”, said The Official Top Ten Night Founder, Alastair Taylor.

The conversations that arise provide the opportunity to breakdown barriers around mental health and create a sense of connectivity you don’t really achieve at a normal group gathering. Thus allowing attendees to create strong relationships within their own networks – something that is vital in supporting mental health.

Valentine’s by the Harbour

Yes, that time of year is once again approaching and you have exactly 7 days to sort yourself out and plan something special for…