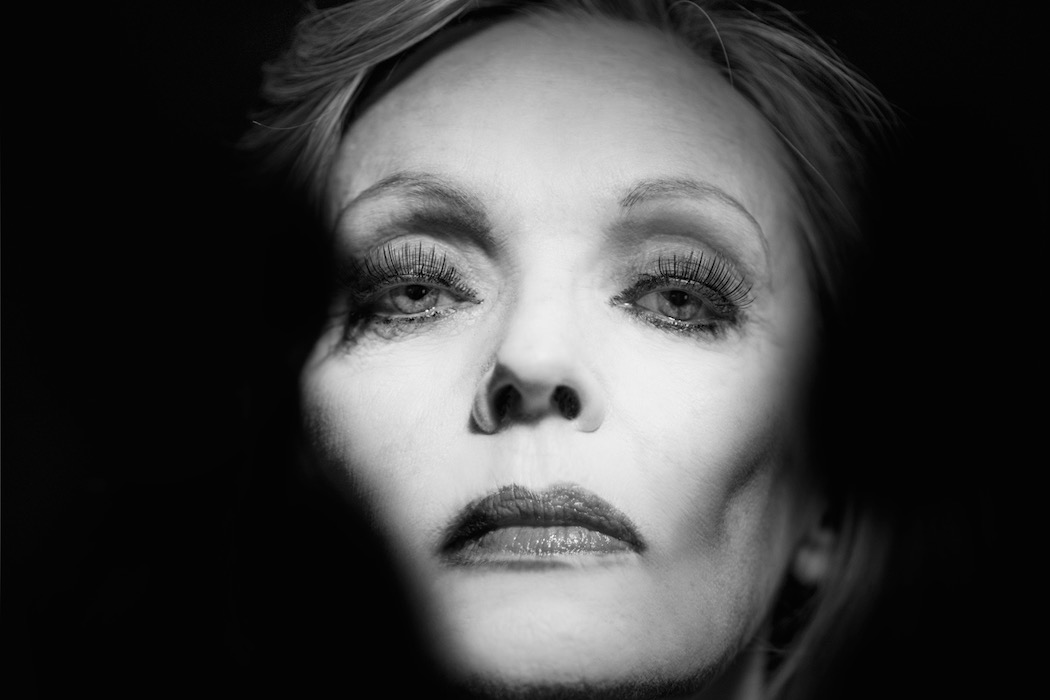 Given the choice, would you save your family and yourself from persecution or condemn others to certain death? Blonde Poison is a remarkable one-woman play about beauty, treachery and the high price of survival, starring Best Actress Nominee at the 2015 Sydney Theatre Awards, Belinda Giblin.

Back by popular demand for a strictly limited season, see one of Australia’s leading actresses like you’ve never seen her before at the Sydney Opera House from 28 April 2016. Tickets are on sale from 22 February.

What is the price of survival? Stella Goldschlag was living illegally in war torn Berlin when she was betrayed and tortured. When offered the chance of saving herself and her parents from the death camps, she agreed to be a “greifer” or catcher for the Gestapo and inform on other Jews in hiding. She was extraordinarily successful in this and is “credited” with finding and capturing 3000 Jews. She continued working for the Gestapo even after her parents had been sent to their death. What would you have done to survive?

The vast dimensions of Stella’s character range from tortured victim to cruel killer, from loving daughter and mother to betrayer of friends, from gentle lover to depraved promiscuity. She was given the name ‘Blonde Poison’ by the Gestapo who revelled in her treachery. Decades after the war Stella agrees to be interviewed by a childhood friend, now a respected journalist -her last chance at redemption. Can she ever be released from her past?

The producer of Freud’s Last Session (winner, Best Off Broadway Play 2011) and co-producer of Howie the Rookie (winner, Best Actor in an Independent Production, 2014 Sydney Theatre Awards) is thrilled to bring this award-winning drama back to Sydney for a return season.“The response to the premiere of Blonde Poison was overwhelming,” said producer Adam Liberman. “It had Australian audiences and critics gripped from beginning to end and was a career-defining role for one of Australia’s most talented actresses. Don’t miss your chance to see one of the finest solo performances you’re likely to see.”

Gail Louw is an internationally acclaimed playwright/writer, whose Jewish background and maternal influence has informed much of her writing, including this production. Blonde Poison has found great success internationally winning an Argus Award for Artistic Excellence at the Brighton Festival and Fringe in 2012 and receiving excellent reviews both in the UK and in Los Angeles, where it was staged in January 2015.

Tickets are on sale from 22 February.

Get Trolleyd with The Cooking School

Part of a unique interactive experience, The Cooking School had, what it seemed to be a pop-up glasshouse in Castle Towers. A venue that…