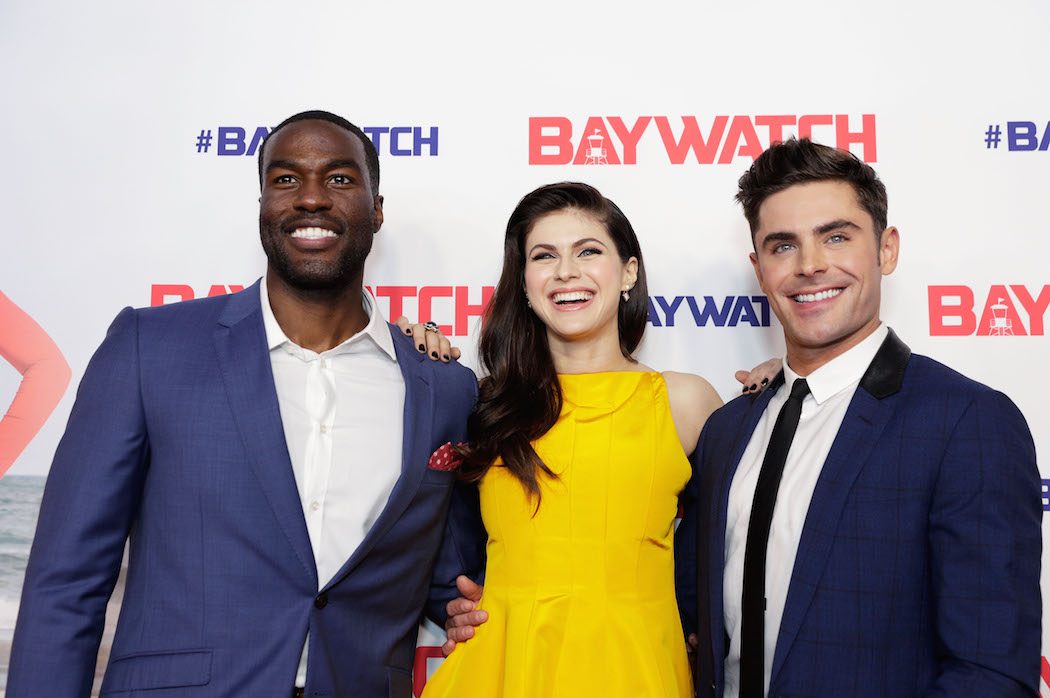 Thursday night, Baywatch stars came to Sydney for the Australian premiere at the Entertainment Quarter.

Stars happily posed for photos and signed a few autographs.

There’s no getting away from it – the big-screen adaptation of the 1990s TV series is simply two hours of pure entertainment. The action sequences are huge, the soundtrack is awesome, and the people are ludicrously good looking.

Baywatch follows devoted lifeguard Mitch Buchannon (Dwayen Johnson) as he butts heads with a brash new recruit (Zac Efron). Together, they uncover a local criminal plot that threatens the future of the Bay.

Check out below some red carpet images.

*all images by Brook Mitchell/Getty Images for Paramount Pictures

There is no doubt when it comes to saying ”weekend escapes’, Port Stephens extends far beyond a beach town. With Fly Pelican, exploring the…