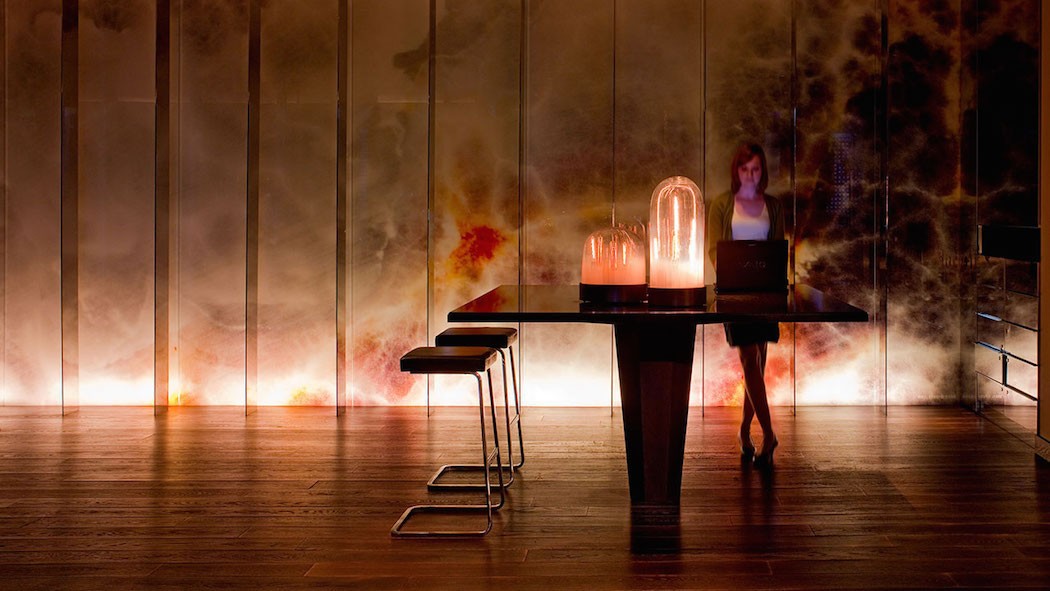 Andaz Resort is one of West Hollywood’s most stylish and chic hotels, famed for its rock ‘n roll parties hosted by celebrities like The Rolling Stones, The Who and Led Zeppelin.

The Andaz’s lobby is arty, spacious and there’s no “formal” front desk, “hosts” are stationed they come up to you with an iPad to check you in as you enter the hotel. Giving a new meaning to personalisation and looking after their guests during check-in. I was event told you are offered a welcome drink, which is a nice touch (but not confirmed).

With a casually chic atmosphere, Riot House Restaurant is a farm-to-table eatery featuring Southern California inspired cuisine that reflects the seasons and an extensive wine gallery. Which is located just off the lobby. It’s a beautiful space physically, with a good number of tables. Riot House Bar is set against enormous windows with views of the Sunset Strip and a Jacob Hashimoto art installation.

In terms of other features of the hotel, there is also a rooftop pool or the Sun Deck. I’m pretty sure with the L.A. crowd, it’s intention to for people to swim is minimal, but rather a place for people to show off their abs or bikinis while just dipping their toes in the water. Personally I like the covered daybeds they have on the right side of the deck, as they’re a great place to relax and soak up some rays with a cocktail.

Just a 30-minute drive from Los Angeles International Airport, this trendy, iconic resort nestled between the Hollywood hills and the famous Sunset Strip is an urban oasis with a very significant history, predominately through the 70s/80s. Noteworthy happenings include:

Why West Hollywood? Because of the view, I do love the Los Angeles skyline. For me there’s no better place from which to work or relax than a chair with an ottoman overlooking Sunset Boulevard, the Sunset Tower, and downtown Los Angeles in the distance – with a glass of bubbles of course,

Within close proximity of Andaz, guests can enjoy plenty of attractions including Madame Tussauds Hollywood, Universal Studios of Hollywood, as well as Knott’s Berry Farm Theme Park and the Staples Center.

What did you get up to in West Hollywood?

Alcohol delivery service to your door

We were used to heading to the bars, restaurants or winery tasting rooms if not we would head to our local bottle-o for a…