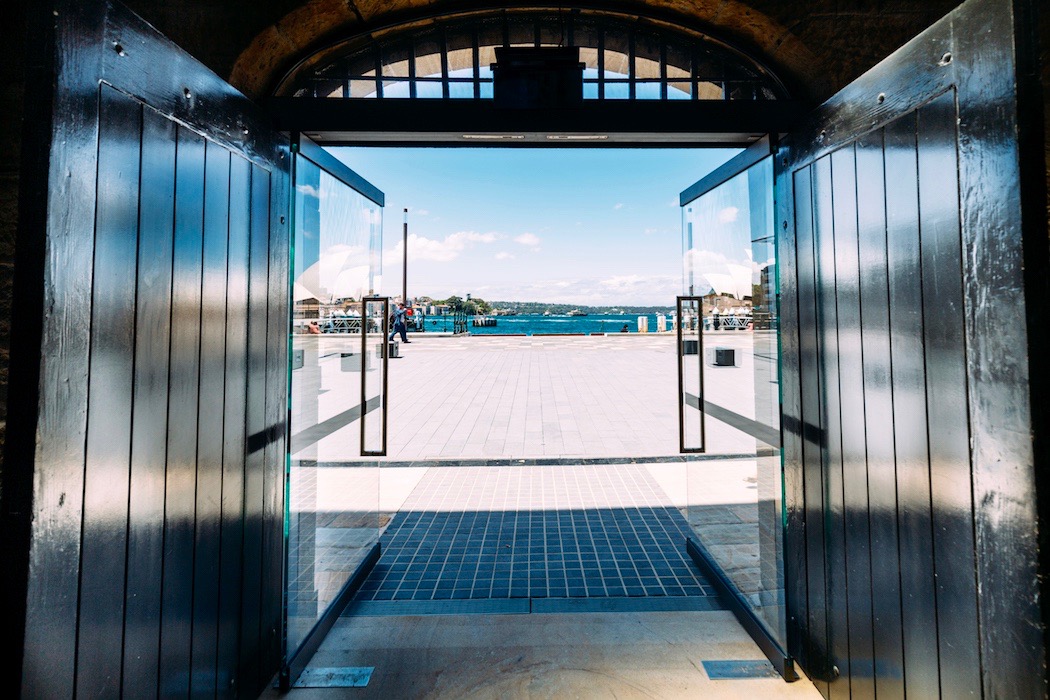 Sydney’s alpha restaurant will be embarking on a summer holiday with a residency at Campbell’s Stores at The Rocks from 6 January 2020, with a special preview event on New Year’s Eve. alpha POP is a 150-seater al fresco venue, which will evoke summer in the Greek Islands right on the doorstep of Sydney Harbour.

alpha POP will showcase an exclusive menu specially curated for the location by Executive Chef Peter Conistis, with the return of Peter’s signature dish Moussaka of eggplant, seared sea scallops and Taramosalata.

Executive chef Peter Conistis, “After seven years serving Sydney’s CBD, we’re heading down to The Rocks for a summer holiday. Inspired by the restaurants in Greece, which pop up on the Islands during summer, alpha is heading down to Sydney Harbour. alpha POP’s menu is a nod to my Greek Australian heritage…with a twist.”

alpha POP will be opening for a spectacular New Year’s Eve preview event taking in the sweeping vistas of the Sydney Opera House and Harbour Bridge. Bookings for New Year’s Eve at alpha POP are $690 per person (first release) and include canapes and grazing stations along with a premium beverage package.

Open seven days from 6 January, alpha pop will offer all day dining from 12pm til late. alpha Restaurant will return to 238 Castlereagh in the new year upon the completion of building upgrades.

Are you ready to face the ultimate terror? The most twisted minds in horror are taking fear to a whole new level. Hold your…