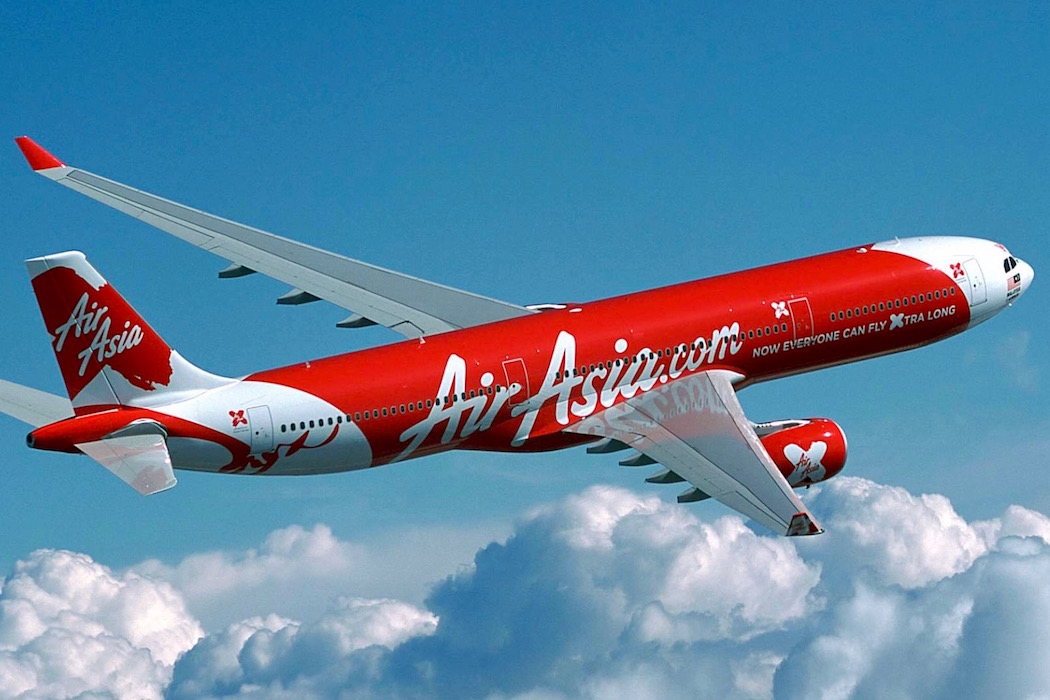 AirAsia’s latest sale fares are set to take off as the airline launches its BIG Sale of 5 million promotional seats next week.

Fly AirAsia to a range of destinations including newly launched routes from Perth to Lombok for as low as $99 and Brisbane to Bangkok starting at just $169.

AirAsia Group Chief Commercial Officer Karen Chan said, “There’s never been a better time to book your next holiday with AirAsia. In addition to the five million promo fares we’ve got on sale, AirAsia will waive all processing fees for guests who pay using BigClick*, a fast and hassle-free way to pay.”

AirAsia BIG members, BigPay users and AirAsia Credit Card holders will be able to take advantage of a 24-hour priority access period starting 16 June 2019 (0201h AEST). Simply log in as an AirAsia BIG Member to access seats at the lowest fares. AirAsia BIG members will also be able to redeem promo seats for as little as 500 BIG Points on airasiabig.com and the AirAsia BIG mobile app.

Guests who wish to make changes to their booking or purchase additional add-ons such as pre-booked Santan meals and Pick A Seat may do so at our improved My Bookings page with just 3 simple steps – Enter, Select & Pay!