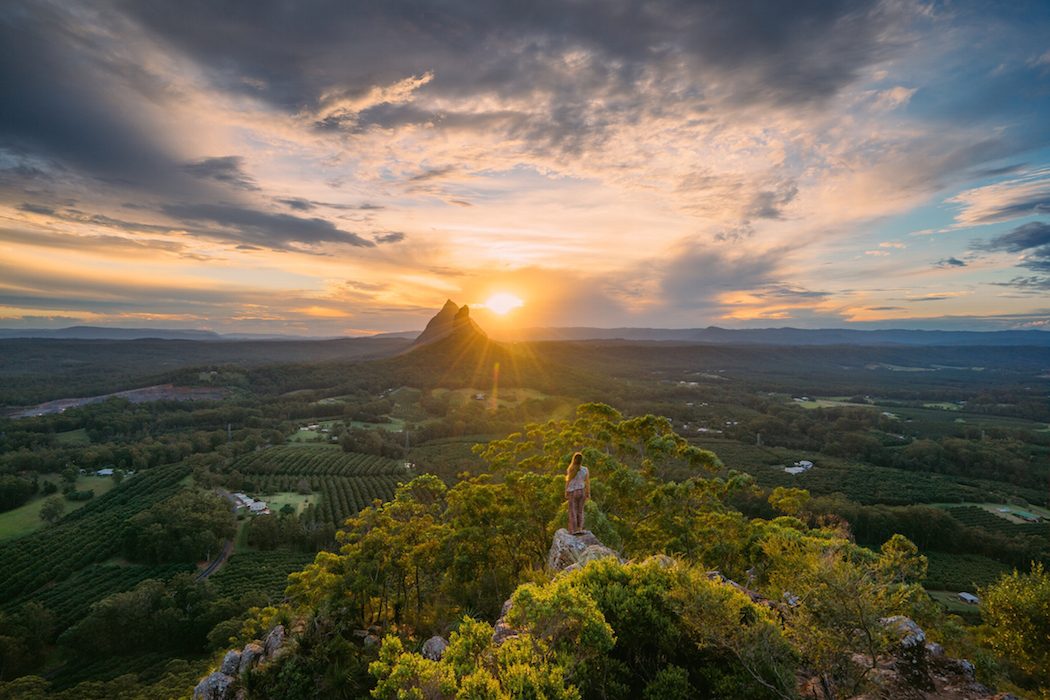 The TV commercials feature a song about the Sunshine Coast called ‘This Town’, written by local musician, Dan Horne, an English migrant who fell in love with the area and now – literally – sings its praises.

The campaign will be rolled out initially to the drive market and then launched to interstate markets in March and April. ‘Come to Life’ aligns with Tourism and Events Queensland’s recent campaign emphasising the amazing tourism experiences available across the State.

“It’s a great way to celebrate the 50th anniversary of the naming of the Sunshine Coast,” said Visit Sunshine Coast CEO, Simon Latchford.

“The aim of the campaign is to emphasise our well known ‘naturally refreshing’ strengths, but also to highlight the incredible diversity of experiences available within the region. Beyond our enviable beach culture is one of Australia’s most renowned food scenes, a vast range of health and wellness activities, adventure experiences and a vibrant arts and cultural sector”.

There are many popular beach destinations along the East Coast, but few can offer such a diverse range of quality experiences that take in both beautiful coastal and dramatic hinterland landscapes.” A singer-songwriter from Southampton in the UK, who has travelled the world with a guitar on his back, Dan Horne first discovered the Sunshine Coast a decade ago, returning to live permanently in 2010. Winning a recording contract for his performances at the 2016 Caloundra Music Festival, Dan created his ode to the Sunshine Coast, ‘This Town’, while overlooking Alexandra Headland beach, where the launch of the Come to Life campaign took place today.

Dan, who is Visit Sunshine Coast’s first official Ambassador, created a special version of ‘This Town’ for the television commercial. The full song will appear on his new album, which is about to be released in his new home town, on the Sunshine Coast.

While influenced by the likes of John Butler, Ben Harper and Xavier Rudd, ‘This Town’ draws its passion from the landscape and warmth of the Sunny Coast, which he is planning to take with him on a national Australian tour later in the year.

Should I get a GoPro? If you want a compact action camera to capture your travel adventures, outdoor activities or even want to vlog….